I feel an artist discovers what they have to say by action. It is felt during the working process, being open to peeks and peeps, fearlessly gaining whatever happens no matter what, to reach a personal style. I have observed and pursued Carl’s art. I learn something new about it through his experiments and emotional process. He is not afraid to share his progress. I love this radical ultramodern art form, studied and played with, practiced and mastered. Carl’s technique begins by emptying his canvas so that he can stock it with cause and effect. This emptying and doing over looks and means that he detaches from pre-set styles and the tyranny of cookie cutter art. I never know what the outcome is, but I am curious. In his paintings there is intense temperature but in the middle of the dissolving tangles there seems to be chances for shapes to take risks because they are with feeling. His art fascinates and interests me. Carl Barnett is one to watch! I look forward to his manifestation. 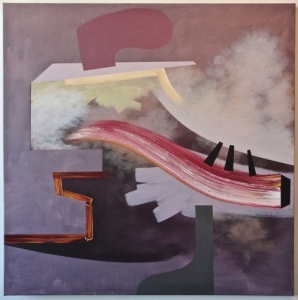 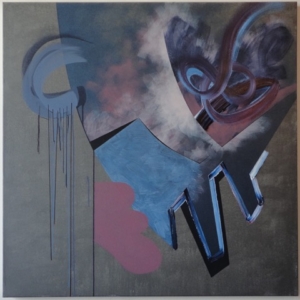 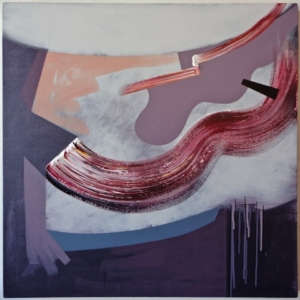 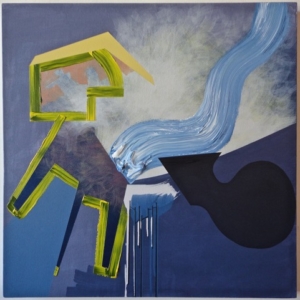 Carl Barnett is an artist and interior designer living in New York City. His focus in all that he creates is of time and movement, inspired by where we’ve been, where we are, where we are going, and the illusive who we are. To go beyond the confines of what is created is where true meaning and purpose dwell. To inspire and be inspired is what moves us forward. Carl holds two masters degrees in studio art and maintains a studio in Brooklyn where he lives and works.

For more of Carl’s work: https://darb44.com/album/carl-barnett/