The world of this Parisienne, this creator of cool and rebel chic, exudes luxe vivid images, little pleasures and memories. The words that parade in mind when I look at her images are: daring, poised, spirit of freedom, strong energy, vibration, youth and rock & roll. The o’dour of her images is none other than the sweet smell of Parisian nicotine.

The woman behind the images who has piqued my interest, Emmanuelle Mottaz, brings a revitalized temptation to the art of photography. She knows every single detail is important and you better believe there is hot music playing in the background of her shoots. Powered by musical and youth subcultures, she lets us have it! Versatile in taste, age, and interest, juxtaposed in her images, has that je ne sais quoi that I am deeply attracted to. 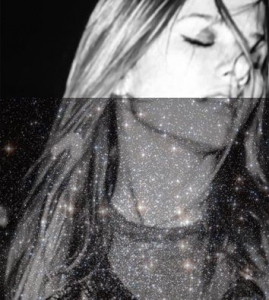 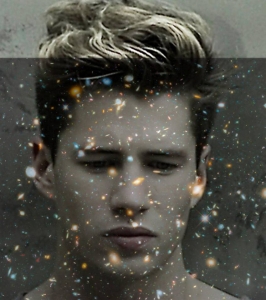 A Parisienne, Emmanuelle Mottaz pursued the art of photography by script-writing, cinemotography, and post production. She is a self-taught photographer, writer and singer. Mottaz made a t.v. series, capturing on video, three teenagers in the time period of 5 years and continued with her passion for the camera and created the project called Thriller Adolescent. Mottaz is based in Paris and Ibiza.